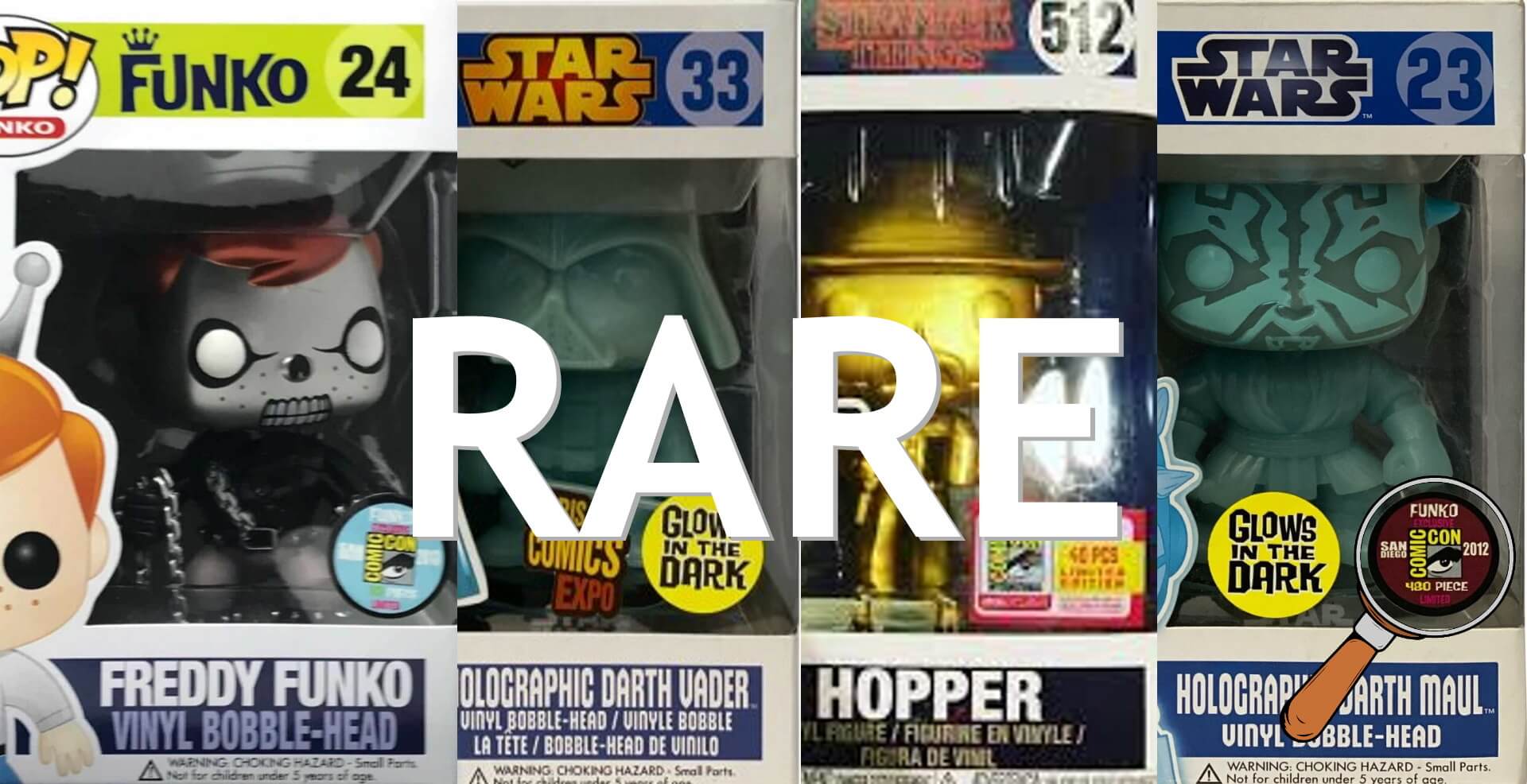 Are funko pops rare? Are Funko Pops rarer than others and how do you find them? They might be your favorite toy, but chances are you don’t own one that’s not a vintage collectible. Here’s why: Funko has been releasing new pops every few months, but they’re only available in limited quantities. You can find them at comic book and toy stores, or online auctions. But the best place to find them is usually at conventions like the FunKo Fair in San Diego ComicCon at the Convention Center this year!

What are Funko Pops?

If you’ve ever seen a vinyl figure of your favorite character from a movie, TV show, or video game, chances are it was a Funko Pop. Funko Pops are one of the most popular collectibles in the world, and they show no signs of slowing down anytime soon.

Why are Funko Pops so popular?

There are a few reasons why Funko Pops have become so popular in recent years. First and foremost, they’re just really cool-looking figures. They have a unique style that is both nostalgic and modern at the same time. And because they’re based on such a wide range of pop culture properties – from Marvel to Naruto to BTS – there’s literally something for everyone.

Another reason for their popularity is that they’re relatively affordable compared to other collectibles. A basic Funko Pop might only cost you $10-$20, which makes them much more accessible than say, a rare comic book or action figure. Finally, Funko Pops are also easy to display and take up relatively little space – perfect for small apartments or homes with limited storage space.

Where can I buy Funko Pops?

Funko Pops can be purchased online or at most major retailers like Target, Walmart, Best Buy etc. You can also find them at many pop culture conventions like Comic-Con or Anime Expo. However, the best place to find rare and exclusive Funko Pops is probably through online auctions or specialty stores that focus on collectibles. You can also search garage sales, Facebook Marketplace, Craigslist, Maxsold, eBay and other online marketplaces.

Where do Funko Pops come from?

Funko Pops are a type of collectible figurine that are manufactured by the American company Funko. They are based on characters from a variety of pop culture franchises, including movies, television shows, video games, and more. Funko Pops have become extremely popular in recent years, with new figures being released regularly.

Some of the most popular Funko Pop figures include those based on Marvel superheroes, Naruto characters, and BTS members. There is even a annual event called “Funko Fair” where new figures are unveiled. Some Funko Pops are quite rare and can be worth a lot of money.

What makes Funko Pops so popular?

What are the different types of Funko Pops?

There are many different types of Funko Pops, but the most popular ones are the Marvel Funko Pops and the Naruto Funko Pops. The rarest and most valuable Funko Pop is the BTS Funko Pop, which was released at the Funko Fair in 2022.

How much do rare Funko Pops cost?

Why are some Funko Pops rare?

Lastly, some Funko Pops are just hard to find in general, which makes them more valuable to collectors. No matter the reason, if you’ve got a rare Funko Pop, you can be sure that people will be interested in adding it to their collection!

What are the most rare Funko Pops?

What’s the difference between a regular Funko Pop and a rare Funko Pop?

When it comes to Funko Pops, there are two types: the regular and the rare. The regular Funko Pops are the most common and can be found easily in stores or online. They usually cost around $10 each. The rare Funko Pops, on the other hand, are much harder to find and usually cost a lot more – sometimes even hundreds of dollars.

Some of the most sought-after rare Funko Pops include those from popular franchises like Marvel or Naruto. BTS fans also love to collect rare BTS Funko Pops. Many of these rare pops are only available through special events. Just wait until you see what Pops! are revealed at the Funko Fair 2023.

One More Pop has the best selection of Funko Pop vinyl figures.

As an Amazon Associate One More Pop earns a commission from qualifying purchases.